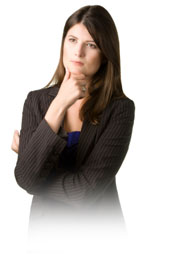 The majority of the world's population say they are religious, and believe in God.  Yet, that belief takes many forms.

Is God a personal God, and someone we can relate to?  Or, is God more like a force that pervades all things in the universe?

Are the answers "out there," or inside of each of us.  The answers you get are the major differences between religions.

Here's how the major religions breakdown in terms of size... 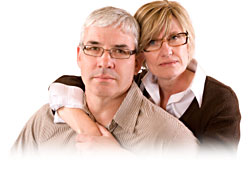 And there's many other religions, too.  Many are in some way based on the above five.  Some offer a slightly different take on the basic views of the 5 major religions, but some do not.

But in spite of all these people who say they believe in God, many do not actually go to church, or practice their religion actively.  What does that mean?  Are they in doubt?  Are they just lazy?   Or, are they disconnected from the beliefs they do have?

Religious or Not, We Can't Help But Wonder

Even an atheist wonders about life, ... and particularly death.  Is there something after life on this earth, or is it just over?  Is there really a heaven, or someplace we go after death?  What do the world's religions say about it?

Perhaps death is not on your mind because you are young, or have never faced it.  But sooner or later, either because of old age or perhaps the death of someone you know, you'll start to have questions.  What is going to happen when I die?  If there IS an "afterlife", a heaven, should I do something now to prepare?  Should I change my way of life?

Do You Already Have A Religion But You're Starting To Have Doubts?

Many of us follow a religion already.  Perhaps it was the one our parents taught us, or maybe it was "introduced" to us by marriage.  But somehow we sense that it's not working.  Maybe it does not answer those hard questions like we hoped it would.  Could there be a better answer? 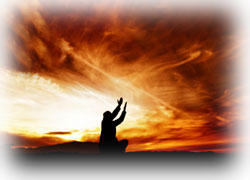 MajorReligionsOfTheWorld.com wants to help you find the answers.  At the very least, we'll help you study the major religions, and perhaps learn which one is right for you.  Our book, by the way, compares all the major religions.  Click on this link to learn more about "Major Religions of the World... Revisited."

But wherever you are on the path, we respect your position.

Questions For Each Religion

An excerpt from the book, The Major Religions Of The World ......Revisited.

I always smile whenever I hear someone say "all religions are basically the same," implying that God is sitting on top of some mountain (as in Heaven) and the people of the world have these different ways, or paths, to climb up this mountain, and be received by God who lives on the mountain top.

Well, they just stubbed their toe, as I now know that they have very little knowledge about various religions.

What I have learned from my survey of these major religions is that they are not even on the same mountain!

And the chapter continues ..... 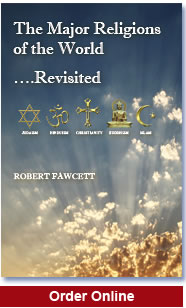